Hailing from Barcelona, Spain, tattooed goth cutie Lilyan Red started performing in her early twenties. So far her time with Kink has been predominantly with Public Disgrace, featuring bondage, submission, humiliation, corporal punishment, and more! Lilyan has performed with some of the industry's best, including Mona Wales and Steve Holmes. She's also starred in some hot anime cosplay scenes, showing off her nerdy side, which is further displayed outside of her work as she is an avid gamer and streamer. ...read more 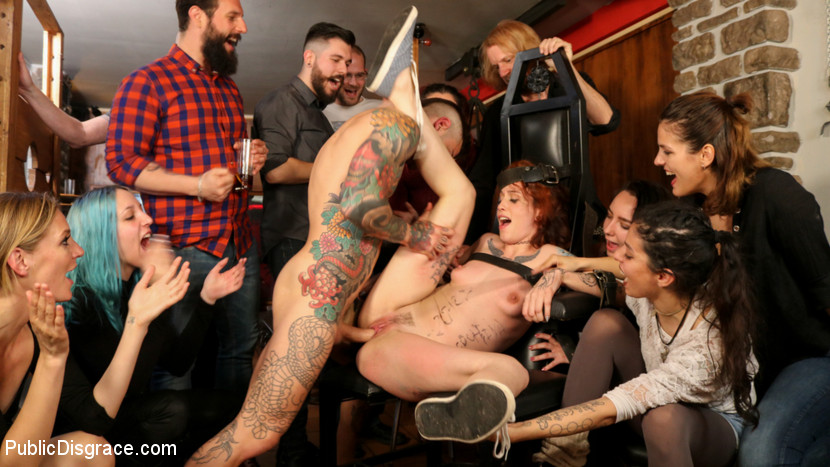 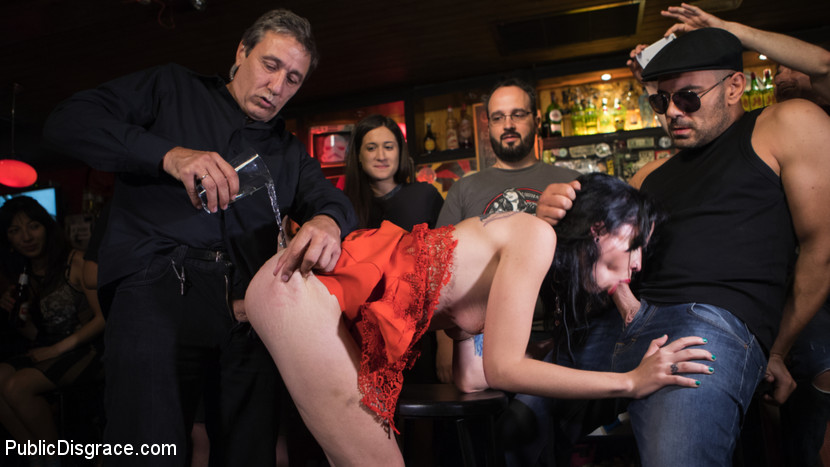