After working as a receptionist, Avi Love began modeling in Las Vegas and eventually found her way into porn, where she is quickly developing a taste for the kinkier side of life. In May of 2017, she did her first Kink shoot on Sex and Submission with Seth Gamble. While usually submissive, Avi is dabbling in domination, hoping to turn some of the skills she's learned around on her lovers. On-screen and off, she's a big fan of the Hitachi, recently being forced to orgasm while in suspension on Kink's HogTied. --- When not steaming up the set, Avi loves to hike, draw and paint, and enjoys a good steak. On top of her adult film work, she aspires to become a film actress! ...read more

Make Up For It

I Love My Double As! 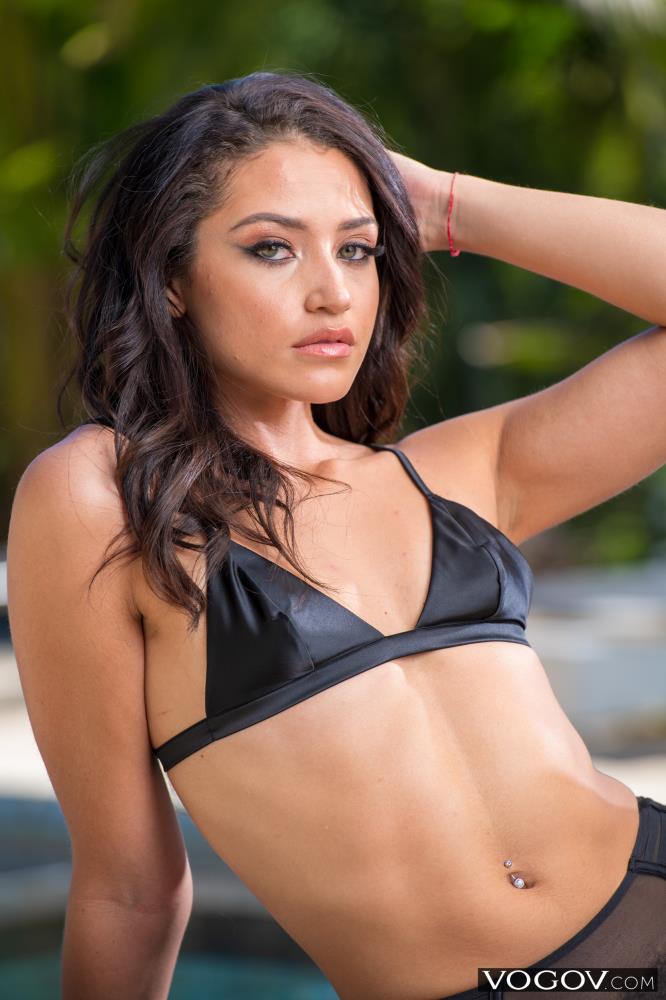